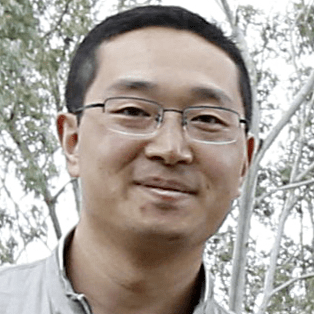 Powered by Rust Inside

Rust is a statically-typed programming language designed for performance and safety, especially safe concurrency and memory management. Using Rust for the core components will help us build better quality, and more secure products.

Rust has been Stack Overflow's most loved language for a few years in a row. We have fallen in love with it too.

In this version, we have rewrote the data storage layer in Rust. Gradually, we will replace more components with Rust.

Drag Folder to Open as Project

We could use the menu "Open Folder as Project" to add a folder into Document Node. But sometimes it's not convenient because we may have to go through five or six folders to come to the folder we want to add.

In this version, we implement a new feature which allows us to drag a folder to the project panel to open directly. So if you have already had the folder open, it will be super easy to add it to Document Node via dragging.

As suggested by users, we improved the Mind Map node content editing using a panel on the right side of the Mind Map, instead of a popup.

It will be much easier to edit a document in Mind Map view.